This page covers a selection of the historical news articles issued by the Teddies in the early years. 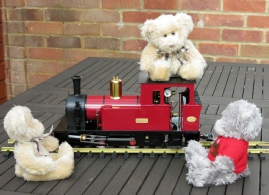 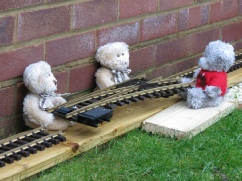 The bears help to lay a point.

Karen arrives and the bears show off their new toy. 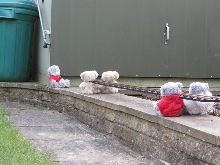 The Teddies test out their Christmas present, a new coach. 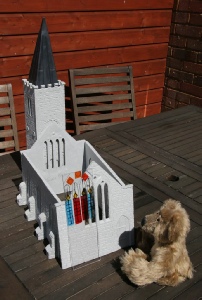 Surveying the building of the church kit. 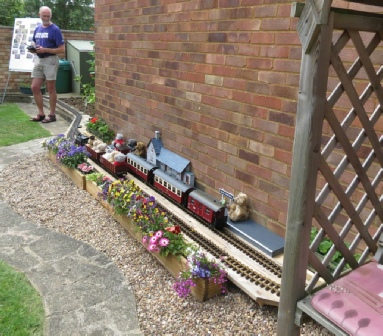 The Teddies welcome village residents and friends to their Open Gardens event. 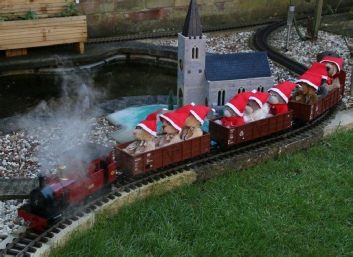 Bears in Christmas hats are running on the line. 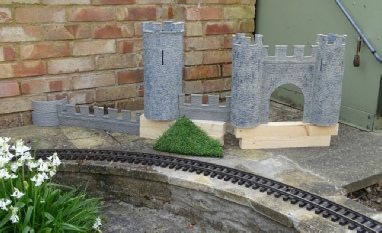 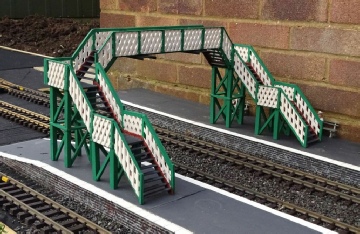 The footbridge is installed.