The first work for this phase was to complete two full loops by adding to the section across the patio.  This meant that two trains could then run at once.

The work meant the demise of the old garden seat as it didn’t fit and was also looking a little unsafe. 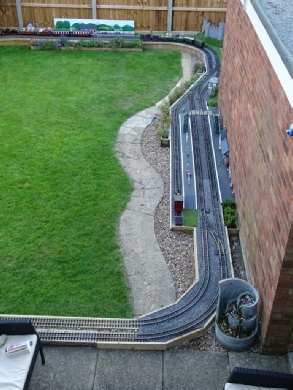 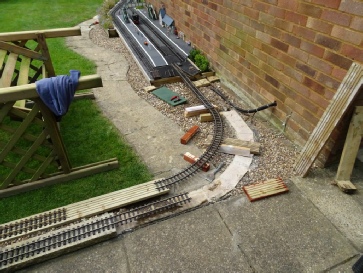 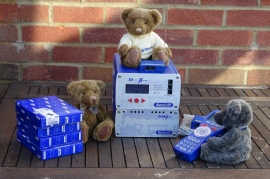 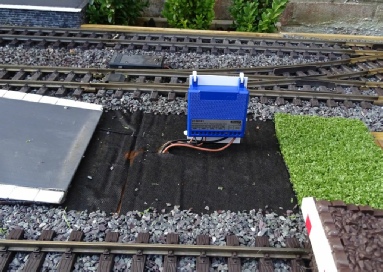 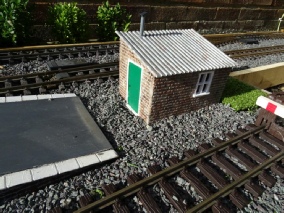 Lineside huts made a good place for these as did the signal box and other buildings. 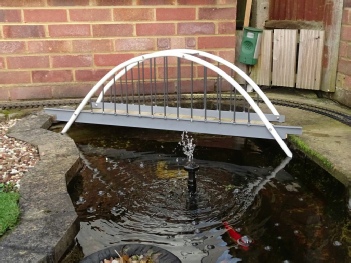 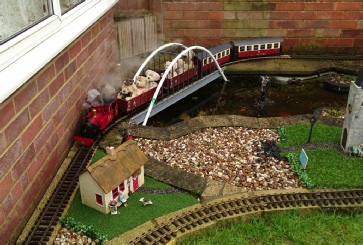 To change the line by the pond, a bridge was designed and eventually installed at the end of December. 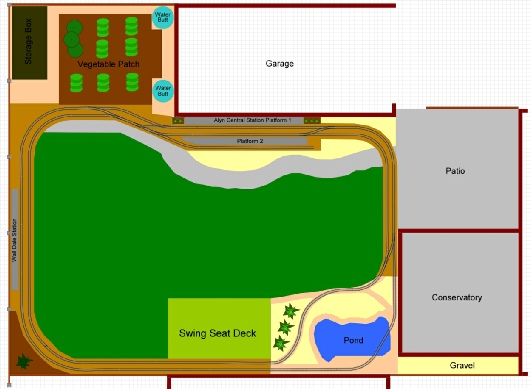 The next task was to install Digital Control on the line. This was an important part of the use of two lines as all the engines and points could then be controlled from a central handset.

A second line was added across the patio and points changed accordingly.